I don't have a twitter, I don't really care about what Elon does, and I am pretty sure all of this will turn out badly.[1] Why? Because in this timeline, everything turns up badly. You have to grab your little laughs when you can, and relish them before the next wave of bullshit flows in.

My little laughs that I am grabbing? The events of April 25, 2022. After that, only the evil mastermind will reveal his true intentions. I did see, however, that somebody locked any edits from the twitter code, preventing any shenanigans before Elon gets his mitts on it.[2]

Elon "huge cock and balls" Musk is a South African dude that Erotica hates. Elon owns stuff like Starlink, Tesla, and as of April 25, 2022: Twitter.

<@tpuahsiew> no matter how much
<@tpuahsiew> Erotica tries to turn any of us away from elon
<@tpuahsiew> we just have to mention that pic
<@tpuahsiew> and all discussion ends
<+Erotica> BallSac will pay for this.

Something that is obviously edited, but I still found funny: 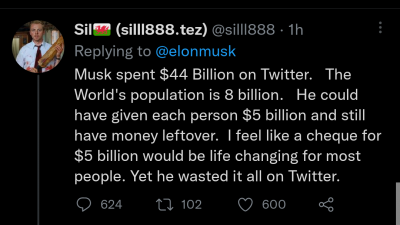 Elon's Lead Up Prior To Purchase 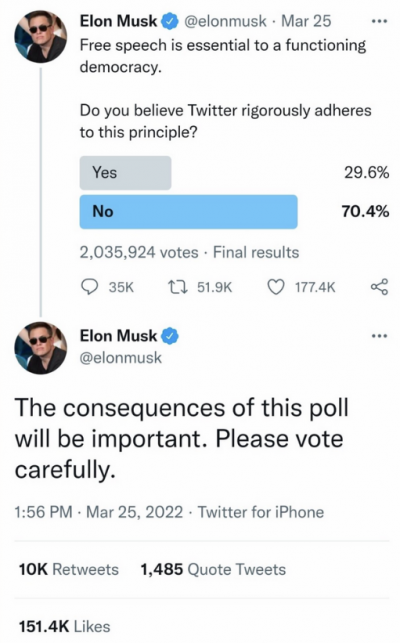 Hate twitter now? Elon will take care of you. 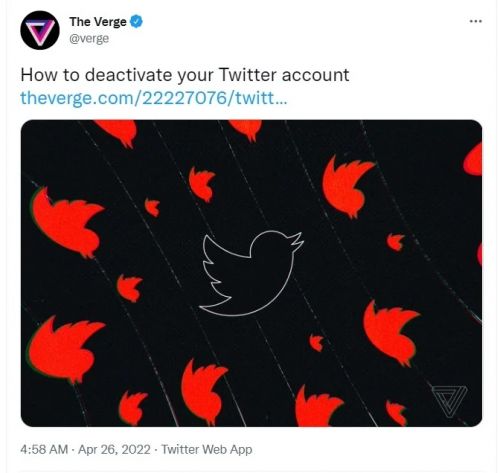 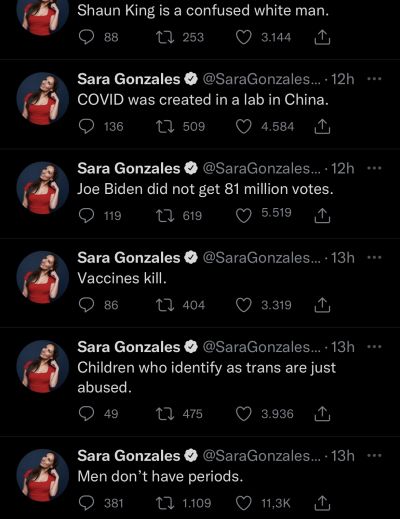 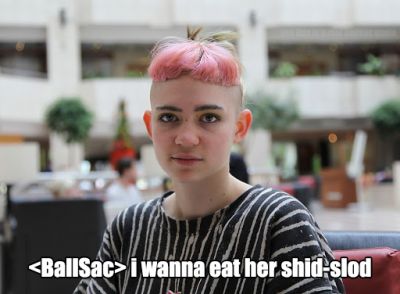 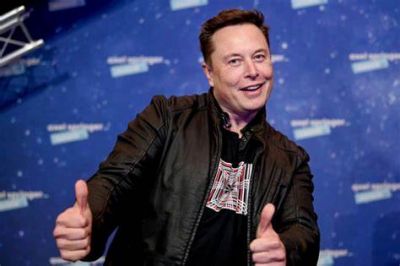 Note: All this shit is way outdated.

Elon Musk is a part of a series on Media