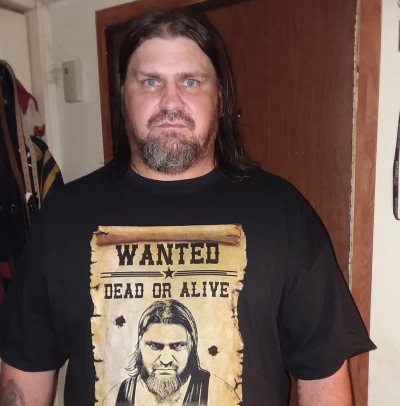 Darwin is a professional wrestler. He used to wrestle in the northern Ohio area, but he moved to Florida because that industry is better supported and has more opportunity down south. I once watched Darwin tear a house down with his bare hands. He then put the whole pile of wreckage into a dumpster.

This is Darwin after he wrestled somebody: 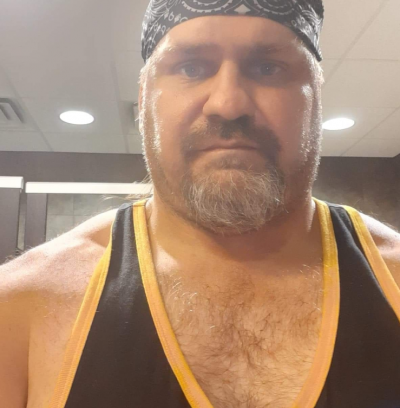 He said he went to Florida because he was following the girl that sucked better dick than Toledo squeeze. - Associate of Darwin

Once Darwin moved away, his girlfriend became his ex-girlfriend. She then spiraled out of control and let her house become a mess. Eventually the house had to be demolished, but when that happened, the water line was damaged. 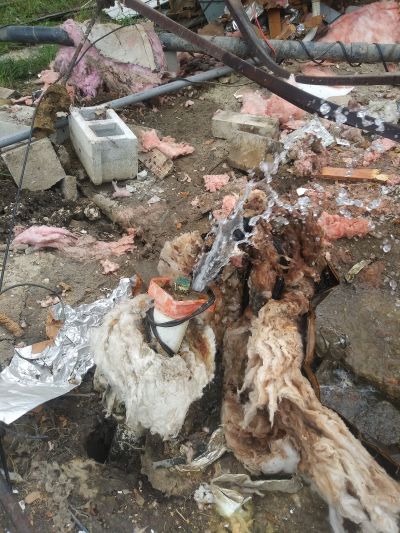 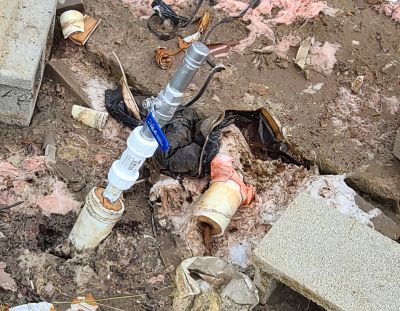