On or around March 11, 2022 many users of the irc.rizon.net IRC network received a mass private message from user "chicken_nugger" that contained the following link: https://ghostbin.lain.la/paste/7vpkz Contained in that link was the following text:

A forgone conclusion, an unwinnable battle.

By the time you are reading this letter I, sincerely, from the bottom of my heart, regret to inform you that I already am dead.

We already know where we stand on this issue. We already agreed to disagree. Especially after I am gone I do not want to argue.

To preserve what remains of my honor, to protect my family’s honor, all that is left is to honorably die.

I wish that you respect my opinions and final wishes as follows:

1. All records of me are to be burnt/deleted, my name is to be erased, disown me and deny your son’s existence. I don’t want to carry my stain on to the family. If people ask claim it was an accident, or they are confusing our family with some other family.

2. You are not to retrieve the body, bury it or cremate it. Its not worthy of that.

3. You are to acknowledge that there was someone in this family who made great sacrifice, and to honor his actions regardless of your opinions. You are not to name who this is.

I apologize for being a lousy son. 200+ years of struggle through humiliation and this is the end. I hope that Tim will carry our legacy. He is strong, and I believe in him.

悪戦苦闘！ （Hard struggle, I fought back just as hard. This is Goodbye!

Gummi is also known as shit-pipe. A shit-pipe is depicted below: 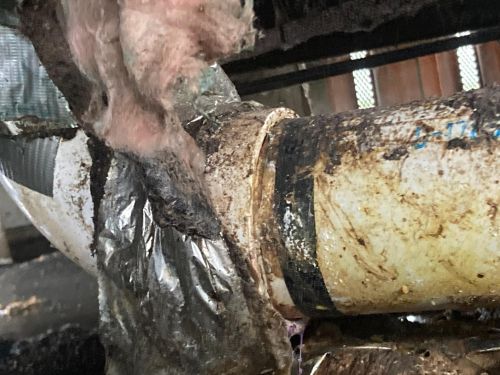 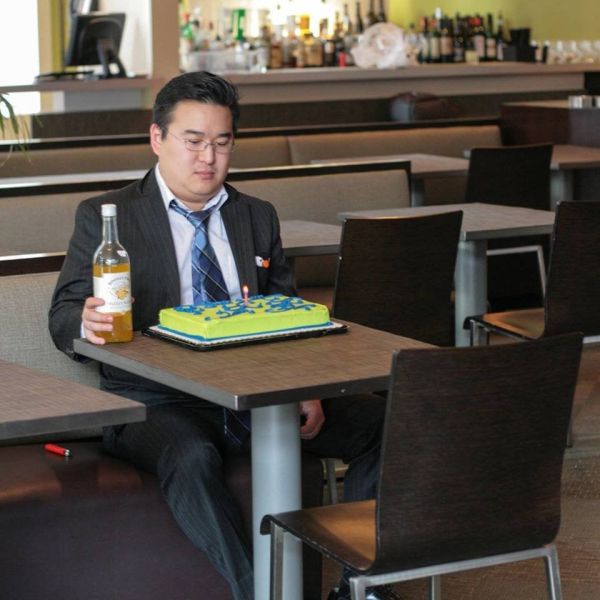 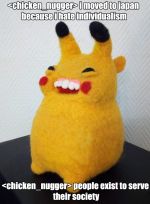 This all happened because of a BBQ

Gummi is a part of a series on Users