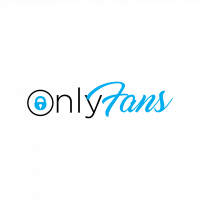 Sure, there quite a few hot chicks on OnlyFans, [ Citation Needed ] but once you actually delve into the rest of the content there, you will find that it is a dizzying hole that leads to gross crap.

Once OnlyFans gained some popularity, several women saw it as a platform where they might supplement their income. And then it grew from there. Not only was it a supplement of income, it became a total basis for all income for these women.

Seeing performers earning hundreds of thousands of dollars per month, every average woman thought it would be okay to sign up and make their own content. This resulted in every trailer park ditch pig thinking that their vagina was worth a billion dollars. Sadly, lonely men agreed and simped into this impure and vice-ridden lifestyle of idiocy.

OnlyFans is part of a series on Websites

OnlyFans is a part of a series on E Thots